Southern Kaduna on My Mind: A Visit to Rimau

Home/Business & Human Rights, Equality_Ethnicity and IDPs, Governance, Security & Human Rights/Southern Kaduna on My Mind: A Visit to Rimau
Previous Next

Southern Kaduna on My Mind: A Visit to Rimau 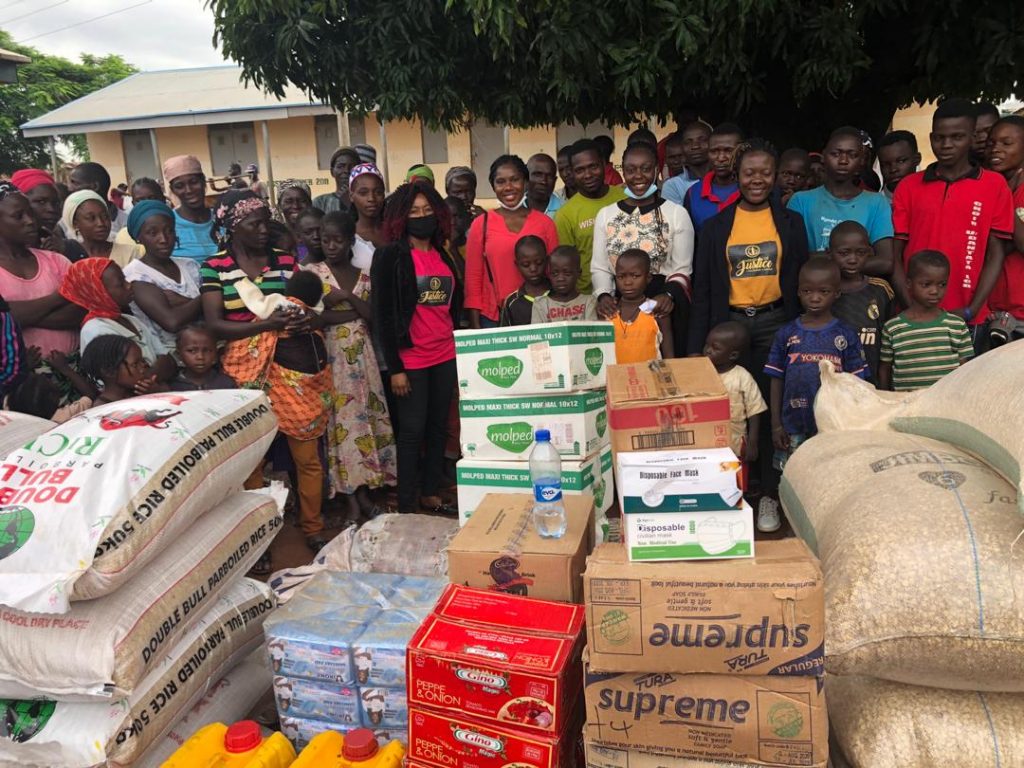 Southern Kaduna has been a hotbed of various conflicts with socio-political, cultural, religious and ethnic underpinnings. The district consists of over 30 ethnic nationalities, including: Atyap, Attachirak, Tsam, Kagoma, F

antswam, Adara, Akurmi, Ninkyop, Agbiri, Amap, Asholio and others, all of which are predominantly Christian. Between 1980 till date, it is estimated that at least 22,000 persons have died, and at least 2million persons have been displaced by the violent conflicts in the region. In the periods since about the 1940s, the region has had over 35 flashpoints, with at least 89 distinct incidences in 2020 alone that have resulted in very significant loss of lives.

Prior to 2016, Southern Kaduna was vulnerable to intermittent outbursts of violent attacks that were traceable to causes, usually from political triggers with ethno-religious underlining. Major examples of these violent eruptions include the Kafanchan Riot of 1987, the Kataf Crisis of February and May 1992, the 2000 and 2001 Riots. However, since January 2016, the patterns of violence and attacks in the region have transformed into deadlier sophisticated organized criminal activity. In the last 8 months of this year alone, at least 457 deaths have occurred from 89 distinct violent incidents in the region. These killings have spiraled despite the various military installations and robust security deployments scattered across the region on a 24-hour basis and lately, the curfew imposed by the government. All these attempts aimed to quell the violence, yet there appears to be little hope that the violence would cease. The IDP situation created by these crises has created a tragic humanitarian emergency with a very poor response on the side of the government.

As part of our Security and Human Rights programme, on Tuesday, 14 September, 2020, Global Rights set out to visit the Rimau IDP Camp in Kajuru Local Government Area of Southern Kaduna, to offer support and share relief items to victim communities unjustly removed from their homes and livelihoods as a result of incessant and unchecked killings that have rendered many of the communities uninhabitable.

The highway from Kaduna metropolis to Kajuru LGA was dotted by several security checkpoints that made it difficult to imagine that this same area had come under several attacks by armed militia in the last five months, with little or no help from security operatives. About 500 meters after veering off the highway at Kasuwan Magani to the untarred road that led to the school which had become a makeshift camp of the people who had fled their villages in the hinterlands of Kajuru LGA after attacks by armed militia, were several homes with signs of abandonment due to violence: disfigured by ingrown vegetation, walls blackened from smoke, and roofs eaten by fire. We would come to learn that these once inhabited homes had been razed in violent incidents that occurred between 2018-2019. One of such violent incidents in October 2018 had led to the death of 55 people and many more displaced persons.

Further down that road was the Rimau Camp. The camp has catered to about 1,137 people, with the majority from the Adara ethnic group. The current IDPs at the camp had been at the camp since the attacks on their villages in May 2020. Women, with their babies, were clustered underneath trees, and others loitered away around the school’s buildings. Alighting from our vehicle, we moved to one of the women clusters to greet them. We soon entered a conversation upon which one Ms. Agnes, an IDP who engaged us, narrated the ordeal her village had faced in the hands of Fulani militia. She painfully recounted the May 2020 attacks in which she witnessed the violent killing of her two brothers by this armed group. Speaking to Mr. Reuben Buhari, a field researcher in the area, he informed us that the May 2020 attack was responsible for at least 50 missing persons. Some of the survivors of the attack who had returned to their villages to search for their missing families had also met their deaths by the armed militia that had overrun and taken over their villages. Of these missing people, 19 bodies had been recovered from a river where they had been dumped by their assailants. Conversations with other IDPs indicated their readiness to return home should the government reclaim their villages from the attackers, and secure them from further attacks. One Mr. Alali, an IDP, had expressed that they were tired of living like beggars when their homes and livelihoods were just fields away.

The Camp’s environment was deplorable. There were no basic amenities to ameliorate the living conditions that these IDPs are subjected to, or attempt to accord them basic dignities.  They have continued to suffer a degradation of their rights to conducive accommodation, healthcare and education that are owed them by the government. Since the period of their forced displacement, the negligence of the government to their plight has further exposed them to vulnerabilities ranging from sexual and gender-based violence and other forms of exploitations, to health and psycho-social challenges that need to be urgently addressed.

Our messages of solidarity and the presentation of the relief items was a solemn gathering. The sights and stories of a people robbed of their families, homes and livelihood by the insecurity that continues to ravage the Southern Kaduna communities was overwhelming. Government’s inefficiencies to cater to its displaced population, and its failure in its constitutional duty to secure the lives and welfare every Nigerian citizen was even more glaring. For the lives and livelihoods lost, and homes destroyed, these victims of government’s inadequacies deserve justice!

Thus, the state and the federal government must take clear and measurable steps to:

As with other communities across Nigeria confronted with insecurity and mass atrocities, Global Rights remains committed to amplifying their voices, building their capacities to demand justice, and finding means to affirm their right to dignity.

Would you partner with us? Send us an email at contact@globalrights.org;  contact@nigeriamourns.org and we will reach out to you.